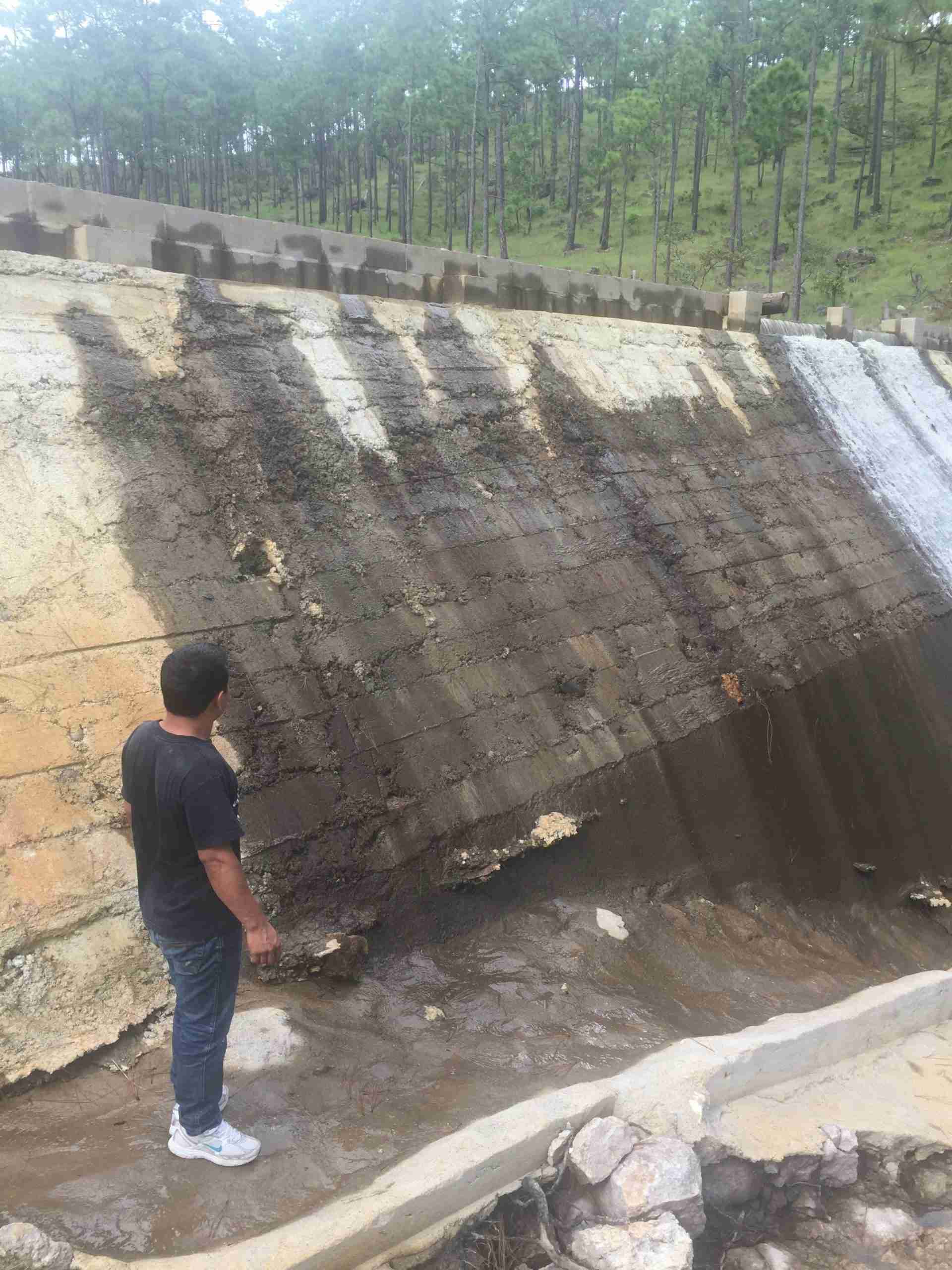 We had been working with Nuestros Pequeños Hermanos in Honduras, home to 700 children, for months to reduce their water and power consumption, but it was only part of the answer. Water shortages during the dry season forced them to sell or kill their livestock and buy vegetables at a substantially higher cost.

They had the solution, but they didn’t have the funds. Engineers determined that the dam they had in place to collect runoff water from the mountainside could be raised by two meters to extend their water supply by 4-6 weeks each year. But they couldn’t afford the $16,000 needed to build it.

This extra water from the dam will push them through the dry season, allowing them to irrigate their crops like corn, king grass and sorghum for their cattle, rather than the practice of relying on sugar cane, which is the only thing that survives in the dry season but lacks the proper nutrients. Improving feed increases milk production by up to 20% and allows the orphanage to reduce the number of dairy cows necessary for milk and cheese or create a surplus they can sell in the local village. Additionally, plentiful water during the dry season increases the production of vegetables, saving money and improving the health of the children. 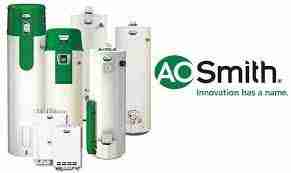 Some of you know about our efforts at the World Orphan Fund to reduce electric costs for the two largest orphanages in Honduras. Our plan will… 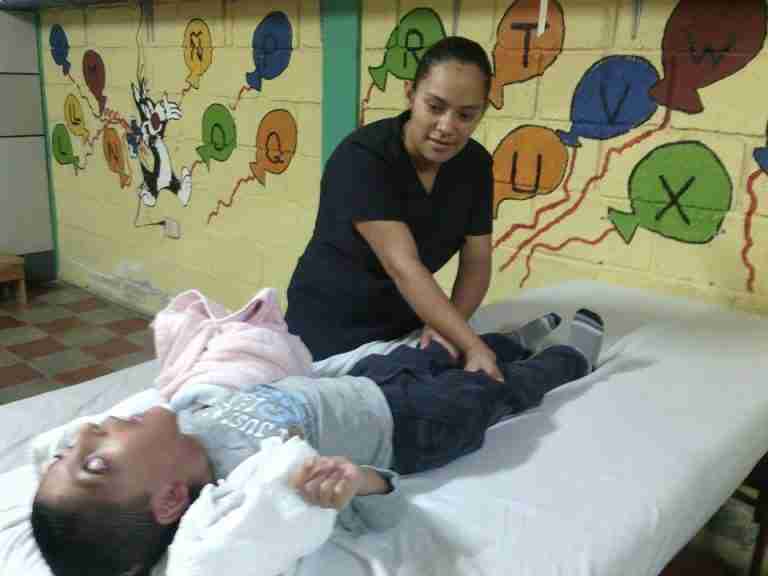 We visited Mum’s Love children’s home near the slums in Nairobi, Kenya in early 2020. It’s well run and lives up to its name, but… 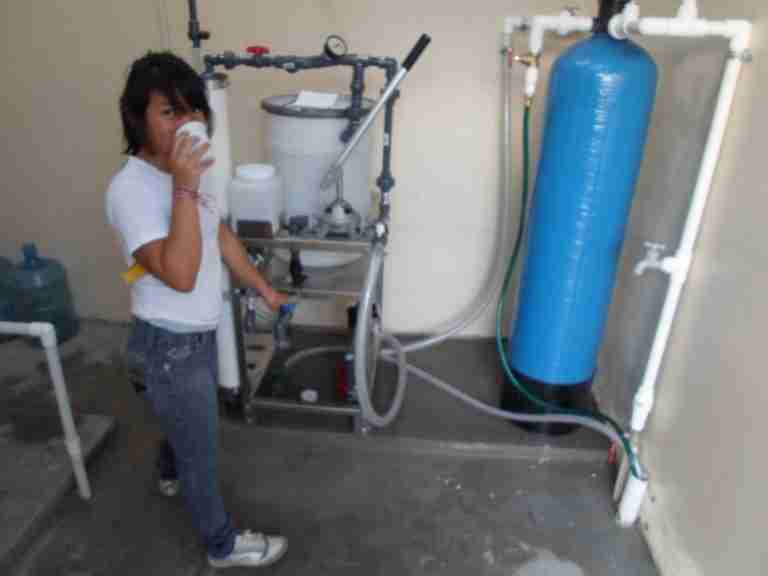 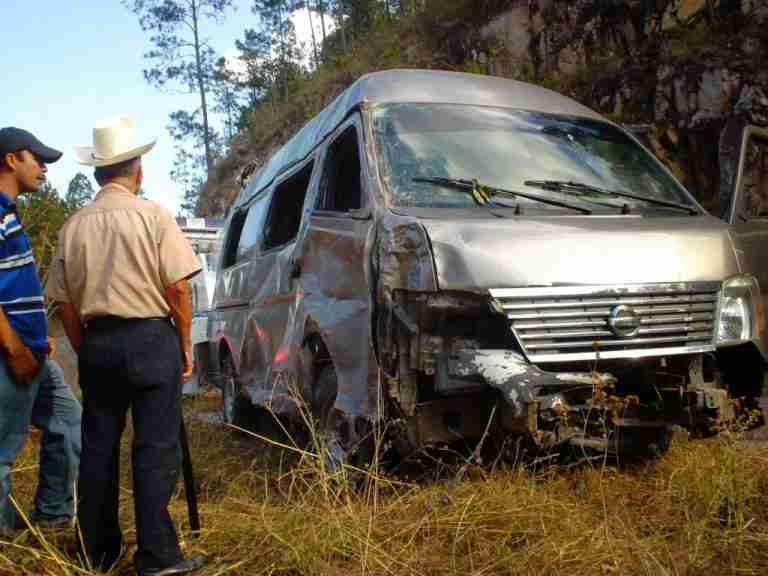 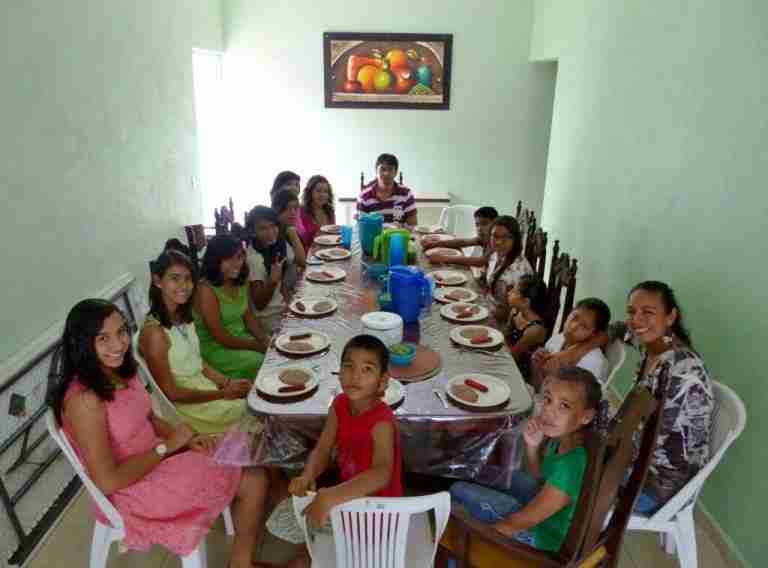 Hogar de Amor in Colima, Mexico, in partnership with another charity, began the construction of a children’s home that would house ten orphaned children and…